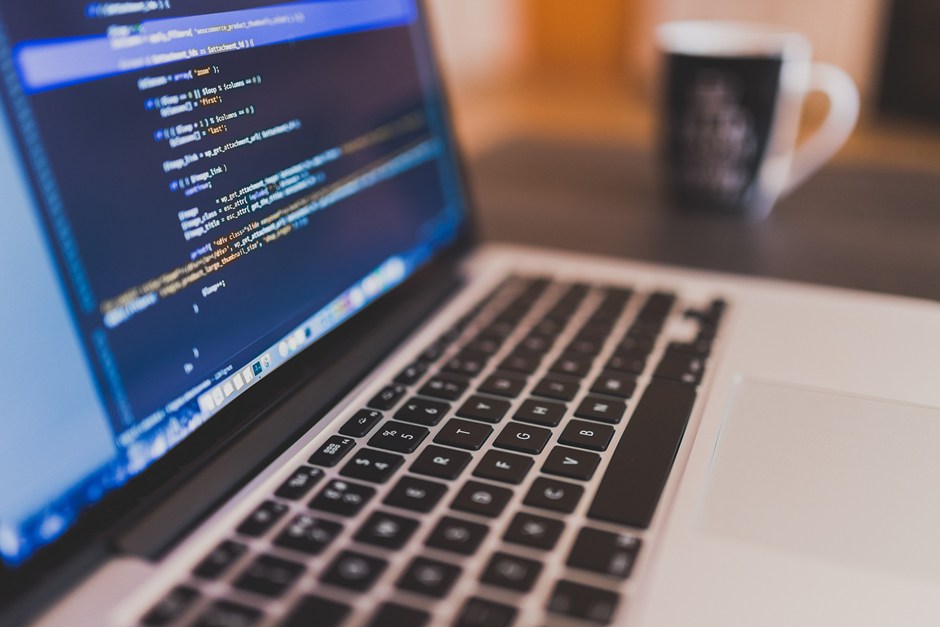 Release of ASP.NET Core 1.0 ASP.NET is a well-known cross-platform, open-source framework that is used by a large number of developers to build innova...

ASP.NET is a well-known cross-platform, open-source framework that is used by a large number of developers to build innovative web-based business applications and mobile apps among others. Ever since its conception some 14 years back, it became the preferred choice for many developers. The release of ASP.NET Core 1.0 has helped make it even more popular by making developing apps more convenient than ever before.  Not to mention that with this new version .NET is extending what it is built for: developer productivity, modern languages and libraries.

With this release, ASP.NET has gained plenty of useful modules as well as a perfectly cloud-based system with customized admin properties.

ASP.NET Core no longer requires System.Web.dll and most features are now implemented as NuGet packages in order to upgrade apps with everything you need. But, wait there is more.

The .NET Web Development and Tools group at Microsoft have stated that this is just the beginning and features like SignalR and Web Pages will come later in the year alongside other features like Web Forms which are deeply tied to System.

The project aims at bringing together the core and essential parts of the .NET Framework (with its much closer relative ASP.NET) to OSX, Linux and other computer operating systems. This is something which Microsoft managed to succeed in as it previously didn’t support such platforms.

Since the time of its launch in the market, a large number of developers have contributed immensely to this open source. As many as eighteen thousand developers from about 13,00 companies have responded positively to its development. Additionally, the new version involves the release of the Standard Library which provides a great level of benefit for developers. They can make use of their skills in developing applications that flawlessly run on multiple servers, cloud, desktops or across a majority of popular devices.

The complete set of distros added to the support list for .NET 1.0:

Here at Iblesoft we are always looking out for the best and innovative technology to help us give our clients better development services. Our developers are happy to take on ASP.NET Core 1.0 and .NET Core 1.0 to expand their skills and offer those services.

So, if you are looking for technology solutions or development services, get in touch with us today. Our developers are ready for what’s next.