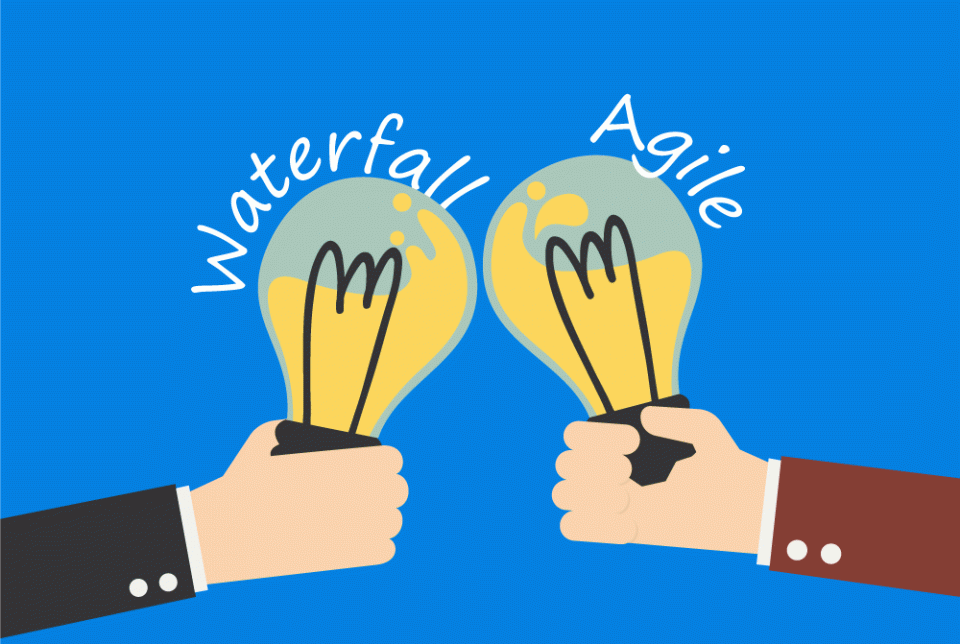 The most popular methods of software development are currently the Waterfall and Agile methodologies. That’s clear, but there’s always a d...

The most popular methods of software development are currently the Waterfall and Agile methodologies. That’s clear, but there’s always a debate between developers and project managers about which is best. The choice seems to rest on personal preference, habit or customer request. But, there’s more to it.

Having knowledge about the advantages and disadvantages of each method is the best strategy for making a final decision. This is key for project management because an informed decision will ultimately impact the success of your project.

Before we jump into the different methods we must understand certain factors that could affect the final decision, such as:

So keep those in mind. Now, let’s dive into what you came here for: Waterfall vs. Agile.

Like in construction, the Waterfall methodology is a sequential development process. This means that each stage is completed in order, so developers can only move on to the next step once they complete the previous step. Hence, why it’s considered the most traditional approach to project management.

This also means that once a step is completed, developers can’t go back to a previous step. They can, but they would have to start the entire project from scratch. You can probably see how time consuming that could get.

Therefore, Waterfall requires few changes and almost no errors with an extensive project plan set from the beginning and followed carefully throughout. Once the project is complete it goes through rigorous testing to make sure all of the requirements were met.

The stage process goes as followed:

Overall, the Waterfall approach is best fit for a project with strictly defined requirements and a clear goal of what constitutes success. It’s also a good fit if you have a dedicated team or can accurately predict when team members will be available. There must also be a strict budget or timeline constraints. Therefore, Waterfall is strongly recommended for app integration and migration projects where points and rules are well defined/documented and beginning and end states are already known.

The Agile method provides solutions to all the disadvantages of the Waterfall method. It follows an incremental approach rather than a sequential order by focusing on principals rather than on the procedure involved. Developers start by drafting an unsophisticated project strategy and then proceed to build the smaller components.

In order to complete functional components efficiently, time is boxed into phases called “sprints.” Each sprint has its own defined deadline and list of deliverable that usually take weeks to finish. However, every deliverable is prioritized based on the customer’s requirements. So, if a sprint can’t be completed, the work is reprioritized and the information is used to plan future sprints.

At the end of every sprint, the priorities of the project are tested to find bugs and incorporate customer feedback into the design before the next sprint is started. Even though this process does solve most of the setbacks of the Waterfall method, its lack of initial design and steps, is criticized. But, remember that Agile is a group of methodologies in one, each with their own strengths. In general however Agile has its advantages and disadvantages.

Overall, most developers would agree that Agile can deliver faster results along the way, even if the final delivery might take longer. Unlike Waterfall, Agile fits best with projects where all the requirements aren’t known early on. Agile is also good for product development and other projects where the usefulness of the final product is more important than the set of features. Therefore, Agile is highly recommended for mobile apps, healthcare apps and other projects where technology, regulations, standards or market conditions change rapidly.

Determine the Method for You

Both Agile and Waterfall are used by many, if not all, development companies today. No company will choose just one methodology and stick to it until the end of time. On the contrary, every development company needs to look at different approaches for starting a project. Agile is not better or worse than Waterfall or any other method; it’s all about which is the best for you and your project.

Like we said at the beginning, before figuring out the best method for you, certain factors need to be considered. Clearly define expectations and requirements. Look at your market, your technologies and resources, time frame, budget, project scope, the type of project and market perception. By analyzing all these factors first you will have a better idea of what methodology will work best for your project.

At Iblesoft, we have a team of expert developers that have worked with both Waterfall and Agile methodologies to deliver over 100 projects. We also have all the necessary resources you’re looking for to start and finish your project. Plus, our experts will work with you to determine the best method for your project to complete it within your time and budget.

Just contact our experts to start developing your app solution. 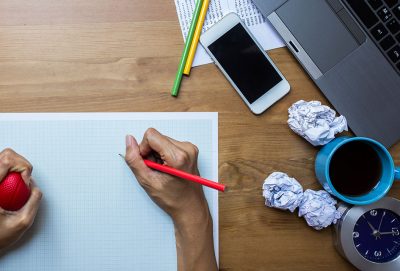 December 5, 2016
Whether you are a small firm or a large business, adopting to changes is key for survival. Those changes include a lot of updating. The most importan...
Read More