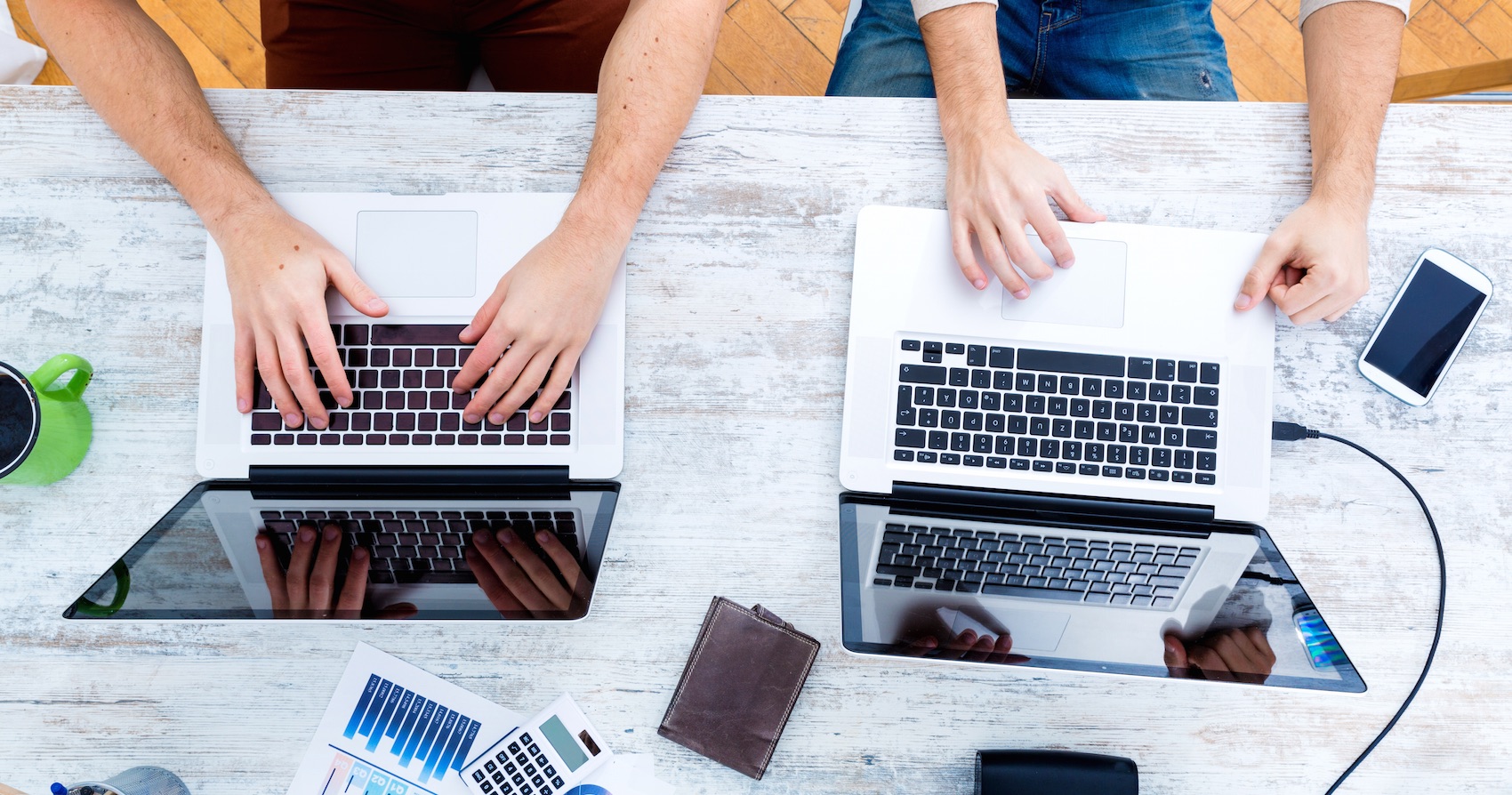 Let’s make it clear from the get-go that this article is meant for understanding the differences between PHP and ASP.NET. Its certainly not aime...

Let’s make it clear from the get-go that this article is meant for understanding the differences between PHP and ASP.NET. Its certainly not aimed at suggesting which one is better. In fact, although they differ exceedingly in their roles, it’s never about one being better over the other. As experts in both technologies we would say that the only time they should be compared is when based on the type of development project.

PHP is a programming language backed by millions of developers across the world.

The acronym, PHP, stands for Hypertext Pre-Processor and its made up of a large number of frameworks. Due to such a broad spectrum of frameworks its easier for developers to build any type of website or application. There are millions of sites coded in PHP because as an open source it can be downloaded for free, runs on Linux, which is free and its database, MySQL, is also free.

ASP.NET is a Microsoft supported platform, that can be used with any .NET related language.

On the other hand, ASP (Active Server Pages) .Net (Network Enabled Technologies), is a replacement of the earlier Microsoft language, ASP. It also allows for web and application development, but its a web framework rather than a programming language. ASP.NET programs require IIS installation, strictly on a Windows running system, which can be expensive. It also requires MS-SQL, as the database, a product of Microsoft that’s expensive as well.

However, technology experts who know how they function and what they are often used for will acknowledge & backup this statement.

PHP and ASP.NET can do similar things, but they are not the same thing.

Google, the giant search engine and Facebook, the most popular social networking site use PHP as their coding language. Whereas MSN, a search engine by Microsoft and other networking sites such as MySpace are built on ASP.NET. Most people get confused by this because they seem similar, but that’s why it’s important to understand how to distinguish them.

Both PHP and ASP.NET come with great scalability properties. Any application developed in ASP.NET or PHP can be upgraded to the next best level easily. But, it should be taken into consideration that upgrading any application based on these programming entities require excellent skills. Anyone with mediocre skills may do more harm than good. However, since PHP is open source its easier to learn and understand its coding while ASP.NET coding is quite difficult to learn. It takes more time to understand ASP.NET.

The reason we say it takes more tome to understand ASP is because its not a language, but a platform. PHP is a language and its based on the C++ programming language plus its syntax is quite similar to C/C++. The majority of programmers consider C/C++ the easiest programming language to use. So those who know C/C++ well, will prefer PHP syntax.

ASP.NET however, uses VBScript (Visual Basic Scripting Edition) as its Active Scripting language modeled on Visual Basic. So, it supports various languages within a single platform like VB.Net, Visual C#, C++, Visual J# and JScript. Therefore ASP.NET is the best for programmers of different languages to develop an application.

A PHP web application is generally expected to have great performance since it uses LAMP Stack (Linux, Apache, MySQL and PHP). The LAMP stack is know for being flexible, error-free and far from redundant. ASP.NET uses SQL or MySQL databases. This combination usually affects the speed-factor in apps, but has an unquestionable performance-level due to connectivity convenience and easy to use wireframes.

Both PHP and ASP.NET are free to users and don’t require licenses for web applications. However, we saw that there were already some extra expenses that come with ASP.NET development. In addition to those costs come the costs of purchasing Windows OS as the web app progresses. As well as the cost for Microsoft Windows Server which ASP.NET users may have to pay for in order to run their app without any breaks.

As far as support goes, both technologies have their own systems. PHP for one has a larger support services system when compared to ASP.NET because of the connected community of other users that can answers your questions publicly. Of course, ASP.NET also has support services available with promoters at Microsoft. It may be a smaller group, but its just as helpful.

When it comes to popularity, the most popular and widely prevalent programming language is PHP. ASP.NET is not as known as well as PHP, however it still has its own band of loyal followers. The market share for the latter is just around 15% whereas the former holds nearly 85% of the presence. This still doesn’t mean that one is better than the other or that they are easily compared.

Choosing the One for Your Project

Both PHP and ASP.NET can be used to develop successful website or web applications with great performance. Both also have their upsides and downsides. So when it comes to choosing the one for your project you need to consider either your skills or the skills of your development team. As well as possible specific features that you may want and the servers you want.

Ultimately the choice is yours, but its good to know your options. Regardless of the one you choose Iblesoft has experienced developers on both technologies. We offer PHP and ASP.NET development services as well consulting services for both because we understand their differences. If you are looking to develop a website or web application but aren’t sure which one to go with, then you can contact our Web Technology Consultants or Contact Iblesoft directly to start your project.

Feel free to learn more about our PHP Development and ASP.NET Development services before choosing us to be part of your team.

Our business is your solution.