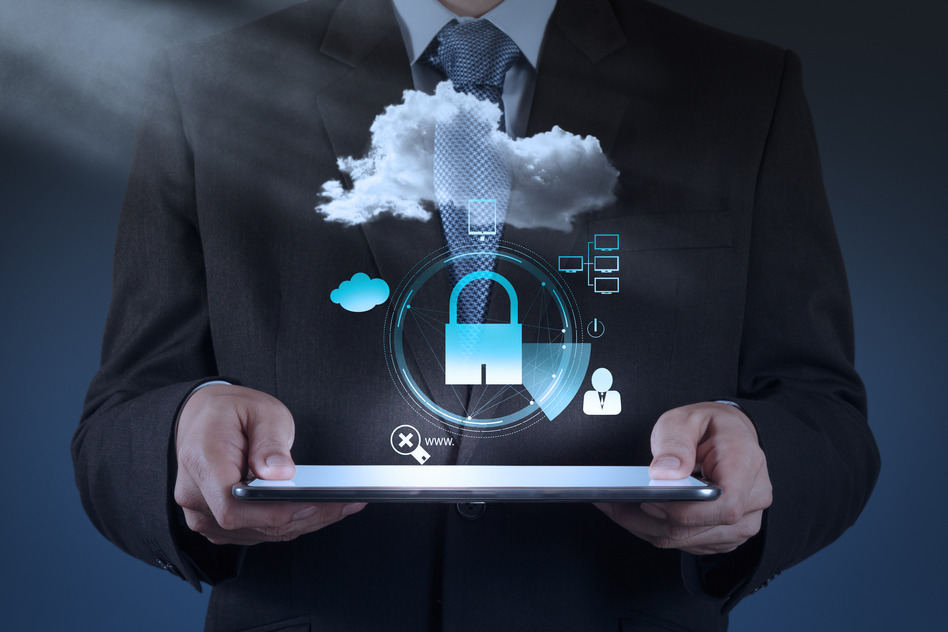 Cloud computing means organizations use the Internet to allow access, from within, to business-critical applications and sensitive data. This comes wi...

Cloud computing means organizations use the Internet to allow access, from within, to business-critical applications and sensitive data. This comes with a lot of advantages for businesses such as scalability, agility and a pay-per-use model. But, more often than not, companies worry about access-vulnerabilities too. We want to be honest with you, with advantages comes disadvantages. The biggest one being data breaches. Data breaches involve the unauthorized access or retrieval of data by an individual, application or service. Its a type of security breach that can encircle your cloud operations and threaten to attack business efficiency and growth.

Security and compliance are a top priority for any cloud service provider. Knowing your infrastructure makes it easier to detect specific breaches, like SSL attacks or data corruption, but working on a shared cloud or third-party cloud can be intimidating since attack vulnerability is higher. That’s when cloud experts step in. Although, its important to point out that no matter how strong the protection is, breaking through and corrupting underlying business data is always a possibility.

Hospitals have fewer cloud security than many other business organizations due to their need to maintain life-saving systems up and running constantly to insure patient health. However, because of this need they are targeted by attackers who see them as an easy target. Recently, Hollywood Presbyterian Hospital, paid a $17,000 ransom to regain access to files locked by ransomware.

Speaking of Targets. Its hard to forget the Target security breach that happened back in 2013. Hackers gained access to Target’s network for approximately two weeks and published the credit card information of about 70 million customers. It consequently revealed many downfalls in Target’s security strategy. Target has since then taken the necessary security measures, but that shouldn’t have been an issue in the first place.

But again that’s why security is a priority in cloud operations because even hard targets get hit. For instance, Oracle also recently dealt with a data breach involving hundreds of computer systems. A Russian cyber crime group attacked a customer support portal for companies that use Oracle’s Micros payment system. This attack perfectly illustrates the growing prominence of cyber crime groups and shows the possible security risks that come with companies moving to the cloud.

Although the attack was taken care of and Oracle bounced back, its clear that software companies, have to be especially careful about security breaches.

However, as you can see, security breaches can happen to almost anyone. Security is a basic necessity for the continuation of growth in any business. Hence its vulnerability and the need to maintain data safe. For instance, Google knows the great possibilities of breaches. So it implemented a program that rewards friendly hackers who point out security issues for any Google product. Similarly, Facebook too has its own program for rewarding ethical hackers who pin point account insecurities.

According to Forbes, Google pays as much as $410,000 for its bug bounty program where as Facebook is reported to pay $300,000. Under these programs, these giants are taking strong precautions towards any kind of breach in return for a reward based on the complexity of the issue. The cost for security may seem steep, but the consequences of not implementing the right strategy might cost you more.

As a result, other companies such as Microsoft have also established programs to help them stabilize their position in the market. Smaller sized companies may not be able to establish such programs but there are other ways they can protect themselves.

Cloud Operations Don’t Have to be Risky

We aren’t being honest to scare you away from the cloud, on the contrary, we want you to embrace it because it can offer a lot. However, its also important to understand the risks that come with the cloud and why breaches happen.

Usually during the development of features and products on the cloud there are different environments that open up vulnerabilities. Such environments include coding, testing and production. All made up of different staff.

The priorities of the developers and testers are different than those of the production team. Its then harder for them to maintain and secure their systems because their primary goal is to produce useful features on time and on budget, not to be server admins. Also, their systems aren’t necessarily completely tested and usually don’t meet the same standards that production servers do.

This can result in downfalls for the development environments working on the cloud such as:

These types of downfalls are most common with cloud operations under AWS or Azure since development and testing is usually done in the cloud. But there are ways to prevent such risks regardless of the environment.

Data breaches happen and there’s always risks taken when doing business. Of course, anytime you hear the word risk your first instinct might be to flee, but that doesn’t have to be the case when moving to the cloud. In fact, moving to the cloud with a clear understanding of the risks involved and security strategies in place, it can actually bring about great results.

When its all said and done, with the right approach, breaches are an issue with an answer. Here, the right approach implies using of the latest security technologies, seeking professional help and checking, re-checking and revamping parameters. Apart from this, there are other measures you can take such as the reward program that could help eliminate the risk of a breach.

If you believe that cloud computing is the best option for your business, then go for it. At Iblesoft, we personally implement cloud technology into our own operations. So, if you are looking for cloud computing services with security as a top priority, then Contact Us.

You could even learn more about our cloud operations and cloud solutions by talking to one of our Cloud Consultants. Our Cloud Computing services can range from full applications and development platforms, to servers and storage. Think of Cloud Computing not so much as a service, but rather a solution.