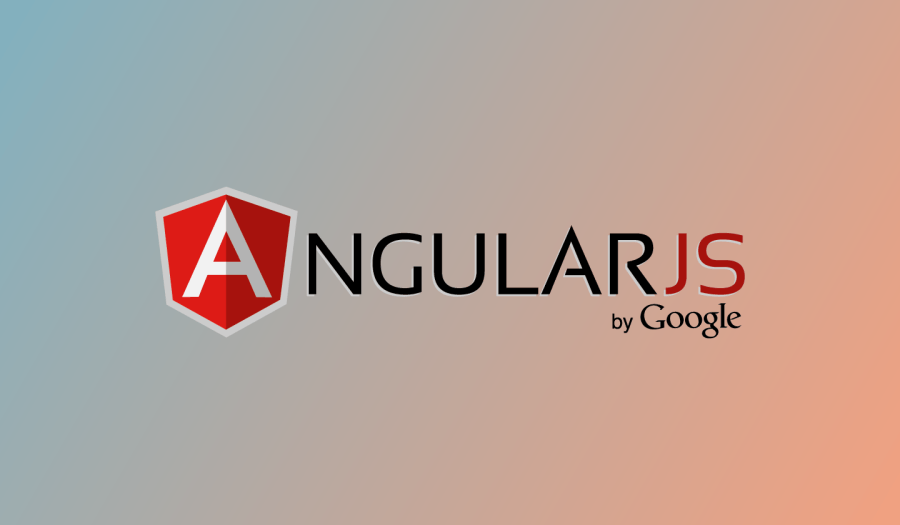 Some of the Best AngularJS Features

AngularJS, developed by Miško Hevery and Adam Abrons in 2009, has come a long way in the past few years. It now serves as the backbone for many reusab...

AngularJS, developed by Miško Hevery and Adam Abrons in 2009, has come a long way in the past few years. It now serves as the backbone for many reusable and maintainable web applications, developed by big firms, including Fortune 500 companies, around the world.

A Little Bit About AngularJS

Let’s start off by stating that AngularJS is an excellent ‘open source- JavaScript Framework’ used to create powerful and dynamic web applications. But its also used to build complex client-side applications. By allowing developers to use HTML as the template language and extend HTML, CSS and JavaScript syntax to express an application’s components clearly, it makes developing & designing easier and faster. AngularJS empowers the conventional approach to HTML coding by effectively extending its current vocabulary. Thereby making it much simpler for developers to convert any ideas into a web app.

Since its a client-side JavaScript Framework, it can be used to develop any kind of web app without having to work hard on the coding aspect. Its also based on the notion of declarative programming, which is considered the best option for User Interface and imperative programing for quicker development. As an Open Source technology Google and a community of individuals and corporations maintain it. Therefore, they constantly work on addressing many of the challenges encountered in developing single-page applications.

One of the greatest benefits is that its a complete framework and not just another JavaScript Library. It follows the MVC framework so its easier to write the proper architecture and testable client side code. Since its primarily used for developing SPAs (Single Page Applications) developers can turn a single HTML document into an application. Additionally, its used extensively in various other programing technologies such as ASP.NET and other web app technologies.

Applications developed using AngularJS are known to be 100% browser compliant considering its capabilities to handle JavaScript codes automatically for all types of browsers. However, even though all of this makes AngularJS an ideal web app framework, there’s more awesome features that make it that much better.

Some of the Best AngularJS Features

With AngularJS its easy to divide a web application into smaller, reusable and functional components that can work collectively. That way components can be developed separately and then integrated with other web applications. Each and every module is identified with a unique name and will show dependency from the others when connected to an app.

The MVC (Model-View-Controllers) framework of AngularJS doesn’t work like the traditional MVC framework. The way it functions is much closer to how the Model-View-ViewModel (MVVM) works. Used to split the web application into a manageable structure.

Now that we have looked at modules and the framework we can move onto the good stuff.

Data binding is probably one of, if not, the best features of AngularJS. With data binding there’s no need to manually tweak the DOM elements to see any changes done. This eliminates about 80% of an app’s code base so developers can focus on what’s really important for the client.

Coding any application is a difficult task. Even making a simple web app can get complicated when it comes to coding. Developers often have to code, re-code and constantly eliminate errors that eventually adds up to wasted time. But with AngularJS  developers can save time because models can bind to HTML elements. When a model changes, the view is updated automatically and similarly, any change made in the view is reflected in the model. This then reduces the coding meant for keeping both the model and view in sync.

AngularJS uses two-way data-binding to synchronize data between the DOM and the model, and vice versa. This feature lets developers interpret interactions, merging them into a model, and update the view automatically.

AngularJS comes with plenty of built-in services that can’t be initiated more than once during app development. These are actually singleton objects. For instance, $https can be used to make XML Http Requests.  These singleton objects are used with controllers, filters and directives, and are used to organize and share code across the application. Some built-in services that always start with ‘$’ symbol like $provide, $resource, $window, $parse and $http can create user-defined services, as per client requirements.

A filter is a case-sensitive, pre-defined keyword, used with a pipe symbol. These are used with controllers, view-templates, services, and directives, and basically format data before displaying it to the user. Although there are some built-in filters like Orderby, UpperCase, LowerCase, Number, Date and Currency some user-defined filters can also be created.

Form Validation in AngularJS helps create modern HTML-based forms that are 100% customer-friendly and responsive. Custom validators can also be developed for an even more customized web app.

An Angular JS application is testable with an end-to-end and unit test runner set up. This means separate components can be created and tested individually or collectively when integrated into an application.

Routing is another great feature because it helps divide an application into logical views and binds different views to a Controller. This way multiple templates can be used within a single page application. It can also be used to create multiple URLs for different content within an application.

Looking for AngularJS web app development services? Its kind of hard not to go with AngularJS when its features make it such a great app framework. Especially with professional developers ready to customize any web application element.

You can count on Iblesoft for all your AngularJS web app development services.  You could even talk to one of our App Development Consultants for help with your project. So don’t put your app on hold, Contact Us Today!